This is the official website of GBA Ships which manages and operates MV Logos Hope.

Wednesday 25 May 2022 marked the day Doulos Hope (formerly The Taipan) was officially handed over to GBA Ships in Penang, Malaysia. Alongside her sister vessel Logos Hope, Doulos Hope will travel the world sharing knowledge, help and hope in the port communities she visits.

Since then, much refurbishment work has been ongoing behind the scenes, including the repurposing of spaces on board to help better meet future needs and progress toward launching the vessel into service within the next year.

In a maiden voyage on 20 July, Doulos Hope completed her very first sea trial since acquisition, allowing crew to run a series of tests and evaluate the ship’s current performance. The success of this exercise allowed planning to proceed for her next voyage, as Doulos Hope set sail for Sembawang shipyard in Singapore, for a period of dry dock commencing 25 August.

The vessel has just finished her time in dry dock, when much of the barnacle growth resulting from the vessel’s last two years in dock was removed, making her more efficient and increasing the number of knots at which she is currently able to sail.

Doulos Hope sails on 6th September to Loyang Berth, Singapore, and will continue to remain there for the next four months. Further projects to be completed include preparation for new stability conditions of the ship, as well as working towards the renewal of all DNV Class Surveys to enable operation for another five years. 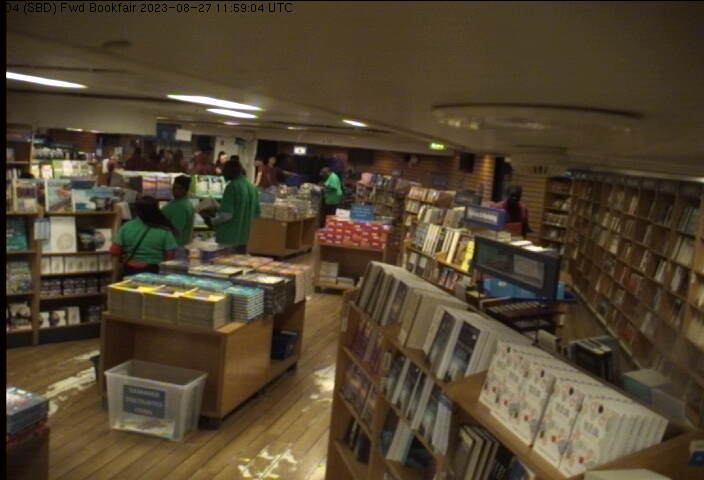 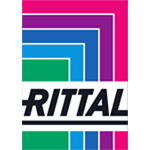