1970: GBA Ships' pioneering first ship, Logos, was purchased in 1970. Over a 17-year period, over six and a half million visitors came to Logos during 408 ports of call in 108 countries. In 1988, Logos ran aground in atrocious weather conditions in Tierra del Fuego, hitting rocks in the Beagle Channel between Argentina and Chile. Though the ship could not be saved, not a single crewmember was lost, or even injured! 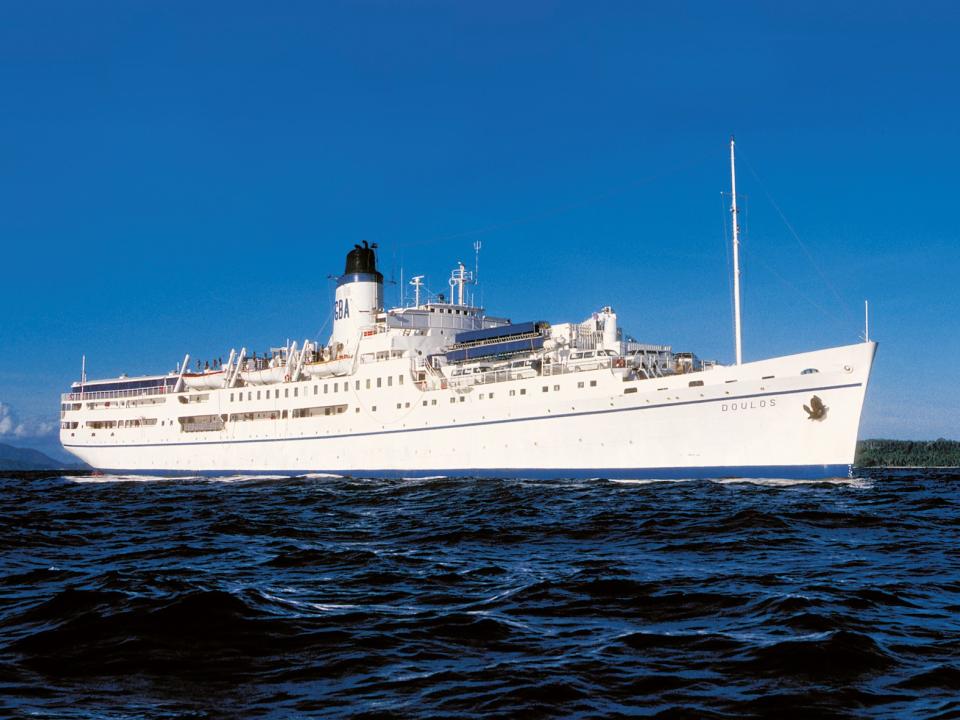 1977: GBA Ships purchased a second vessel and called her Doulos (another Greek word, meaning bond-servant) with the vision that the ship and those on board would be a servant to the nations. Constructed in 1914, Doulos was listed in the Guinness Book of World Records as the world's oldest active ocean-going passenger ship. In 2010, she was sold and converted into a luxury hotel on land in Indonesia named Doulos Phos. 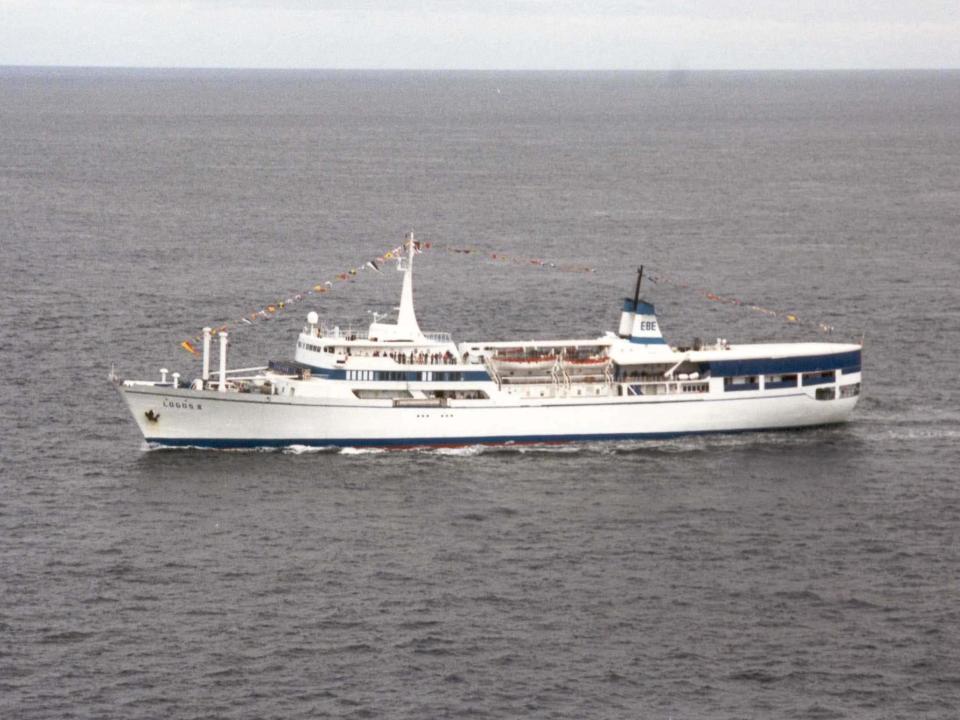 1989: Within a year of Logos running aground, she was replaced with a passenger car ferry, renamed Logos II. After changing ownership in 1989, her car decks were rebuilt and she was converted into a service vessel of a different kind. She was retired from service in 2008. Over 10 million visitors came on board during two decades of service in more than 80 countries. 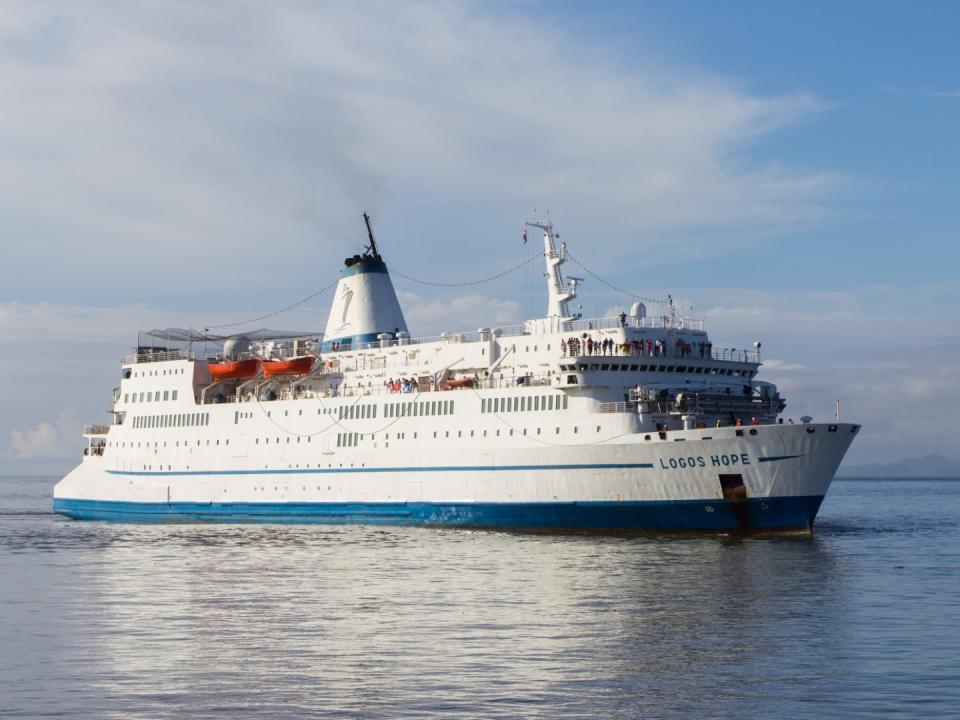 2004: In April 2004, GBA Ships purchased a 12,000-ton ocean-going ferry and renamed the vessel Logos Hope. After large-scale renovations in a Croatian shipyard and extensive outfitting work in Kiel, Germany, then Køge, Denmark, Logos Hope was launched into service in February 2009. 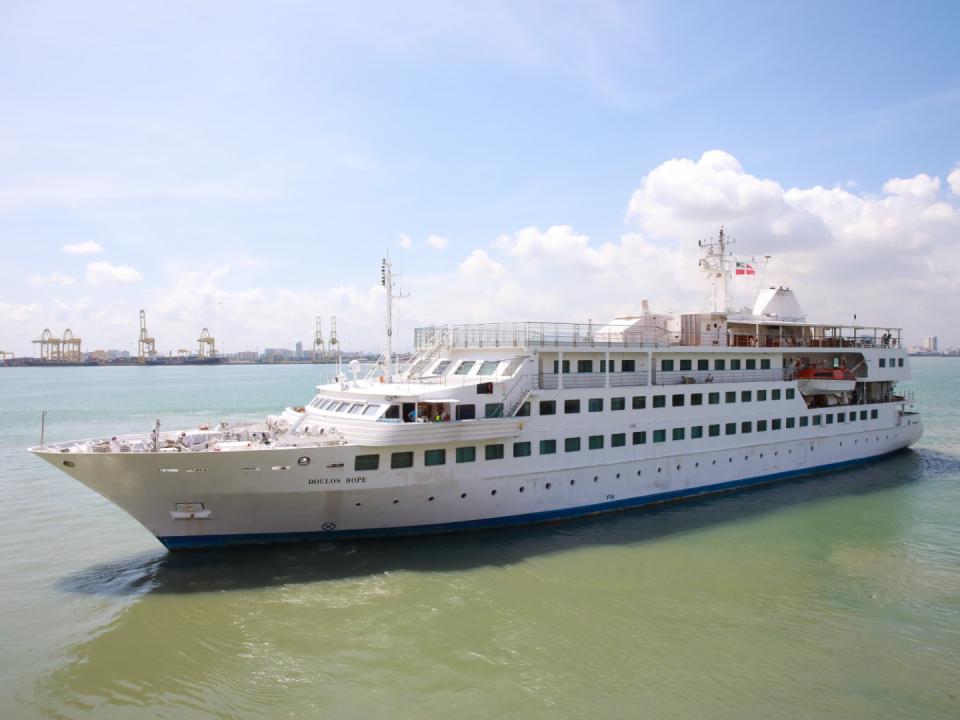 2022: In May 2022, Doulos Hope was purchased to expand the work of GBA Ships. The word ‘doulos’ is Greek and means servant, so the ship is to be a ‘servant of hope’.